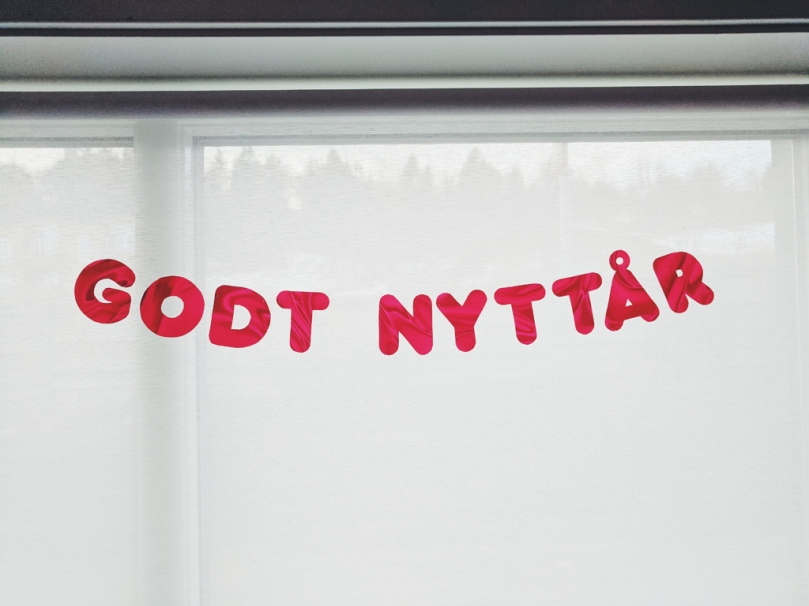 Happy new year, all. I made that Norwegian godt nyttår garland back in 2010, and it’s still going strong – I expect it to last a long while yet. At the time, I was living in a shared house in the Ballard neighborhood of Seattle with a housemate I met in Icelandic class (who became one of my dearest friends), working part time in a plastics shop while I worked on my first master’s degree. It feels like a lifetime ago, but it also one of the periods of my life I look back on with the greatest fondness. It’s nice to remember all of that at the turn of each year, when that garland comes out.
I’ve been reflecting on the decade a little bit. There have been soaring highs but it has been turbulent in other ways – three transatlantic moves since 2015 seems to have really taken it out of me this year, even if I feel incredibly happy and comfortable in our decision to come back to Norway. I feel exhausted, but I also feel excited about the future we’ve chosen here. And so I find myself looking forward more than back, even if I feel apprehensive about some of the things 2020 may bring.
We spent the last two weeks of 2019 moving into our new house (finally!). Of course it takes time to make your home in a new place, but we already feel so good in our new home, which is a relief after six months of living out of a couple of suitcases in temporary rentals. I’ve been putting together a craft room (/hobby room/Paper Tiger HQ) again, and I’ve felt a renewed sense of inspiration that’s been missing for a few months now. It makes me excited about the projects this new year will bring. I’m not aiming to make more (in fact I’m always aiming to make less), but either way I am hoping to make things that I will really, really love. I would like to make more for others this year, as well. 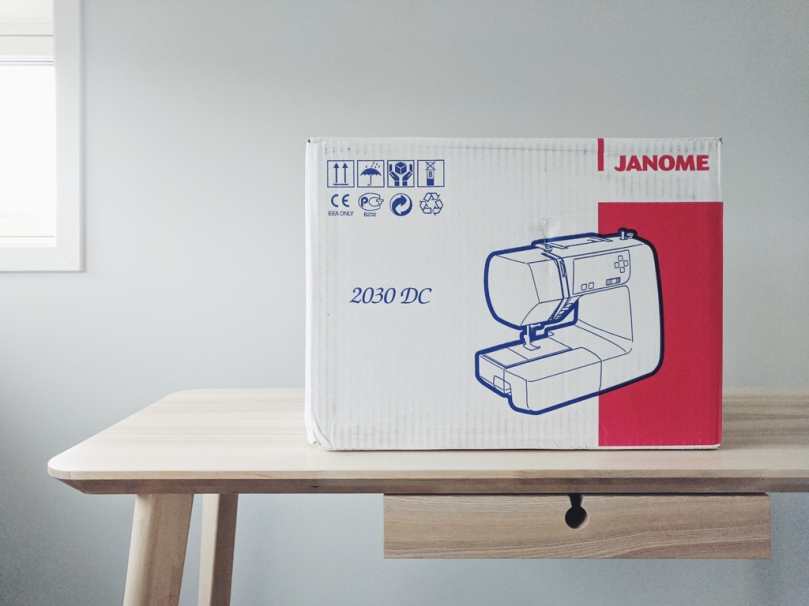 On that front, I got a sewing machine for Christmas, which I am incredibly excited about – I gave away my old sewing machine when we moved to Tromsø in 2015, and I haven’t had one since. It’s a little startling to realize that’s nearly half the decade I’ve been without one. I got it as a slightly early gift, so that I could hem some curtains for the new house, but I can’t wait to embark on a few garment projects later this year. I bought a few dress patterns in 2019 that I’ve admired for a long time (knowing that I planned to get a sewing machine again once we got settled here in Trondheim): the Bleuet dress from Deer & Doe, the Fen dress from Fancy Tiger, and the Emery dress from Christine Haynes. The only question is which one will win out to be first (I expect the Emery will win, though the Fen is a close second – I want to hold off on the Bleuet dress with all its buttons until I feel like I’ve gotten to practice a bit with my machine).
As for knitting, there are one or two design projects on the horizon, but it’s going to be a lot quieter on the pattern front, which I’m very okay with. I’m interested in knitting up some of the things from my queue, which overlaps with my other goal to knit more from stash. I’ll admit that I stocked up on a few things while working at Espace Tricot in Montreal (again, knowing that we were going to try to move back to Norway and certain yarns would be harder to get) and my stash has reached some rather astonishing proportions, at least by my own standards. It would feel really good to follow through on that planning and actually start knitting with some of that yarn. I think working in a few leftovers projects would be nice as well.
In general, 2020 is feeling like the year I’ve been planning for for a long time. We’ve spent several years trying to figure out where we wanted to “settle” – at least for a little while – and after moving every two years for I-don’t-know-how-many-years I’m definitely excited to not have any moves in the foreseeable future. Right now I have so much to be grateful for. I think 2020 will be the year I get to find my rhythm in Trondheim for real, and I can’t wait.