A bit related to my post on darkness: today I’m thinking about seasons.

For awhile now I’ve found it curious how so much our modern (western) society chooses to strictly adhere to the astronomical seasons as the only true definition of “season” (that is to say, the idea that each solstice or equinox marks the first day of a new season). As if seasons have borders. The winter solstice is December 22 this year, but does that mean that December 21 is “technically” still autumn? Plenty of people would say yes to that question, but for any of us who live in a climate where it’s been snowing already, that actually makes zero sense. Autumn one day, winter the next? (Maybe so, but that day came weeks ago here.) Perhaps printed calendars have something to do with it, but the older I get the more bizarre I find it, all the same.

In some ways I feel like social media has amplified this effect in my own life – many of the people I follow, and I myself, often post about the changing seasons at the solstices and equinox. (See a few of my old examples here and here) But the more I see posts about how it’s not “technically” some season yet but it sure feels like it is, the less relevant this strict adherence to astronomical seasons feels. So I guess I’ve been craving something different. Does it “sure feel like winter”? Cool, sounds like it’s winter to me. 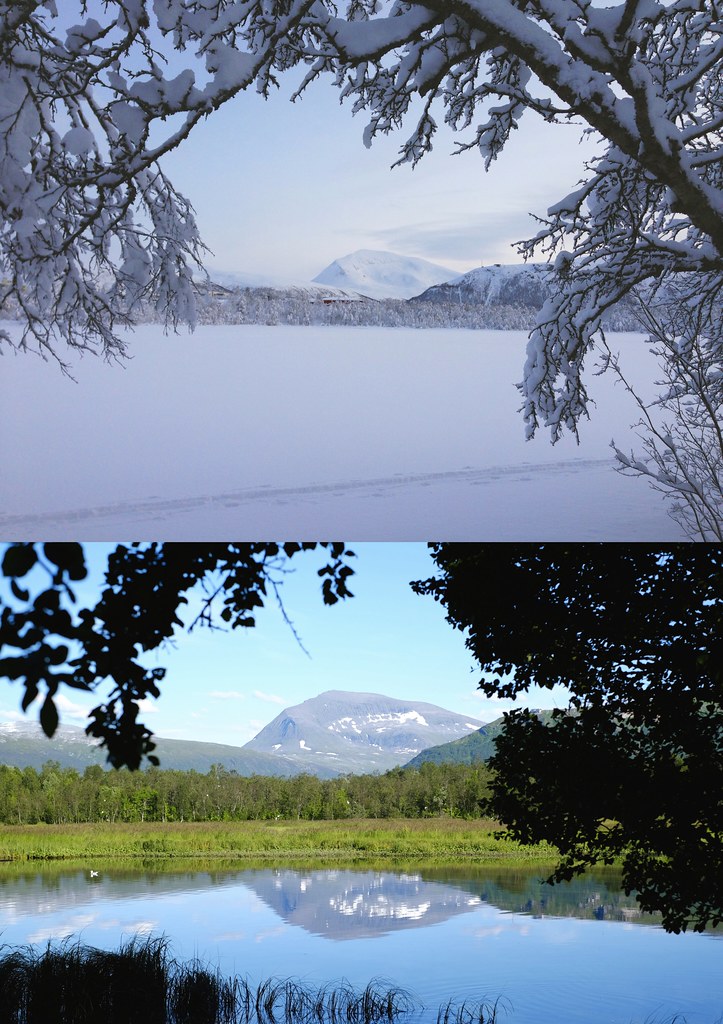 There are, both today and historically, different ways to define or conceptualize a season. Many places have or have had only two seasons: either a summer/winter dichotomy, or in more tropical regions, a wet season and a dry season. The Nordic countries are one of the regions that historically only distinguished between winter and summer – which makes the idea that Midsummer happens around the summer solstice make much more sense. I’m sure there must be others, but that’s the example I’m most familiar with.

Even in four-season models, there are different boundaries for the four seasons. I’ve already mentioned the astronomical sense, where the seasons begin on the corresponding solstice or equinox. But do you know about meteorological seasons? Professional meteorologists in many regions use these definitions, and they correspond very neatly to three-month chunks: with winter beginning December 1, spring on March 1, summer on June 1, and autumn on September 1 (this is vindication for all you autumn-lovers out there who consider it autumn once the calendar hits September – remember this piece of information and you can use it next time someone tries to tell you “but it’s no technically autumn until September 21/22”).

There are systems with six seasons, systems that pay no mind to the calendar at all but rather correspond to temperature or other natural or ecological cues, and other ways of marking seasons that you’ve probably never even considered. The “Season” Wikipedia page actually has a lot of interesting information about all of this, if you find all of this as fascinating or as liberating as I do to learn about.

It goes without saying that I speak from my own perspective as someone who grew up and has always lived in the northern hemisphere, so the dates here correspond to that. The photos in this post are all from 2015-2017, when we were living in Tromsø (which is probably the place where I started to disengage from the supremacy of astronomical seasons, because they made so little sense there beyond the summer/winter distinction).