I’m just back from a 10-day trip to Norway. I mentioned in my last post that Norway had been on my mind lately, and thinking ahead to this trip is part of why. It was the first trip back since my husband and I moved away a year ago, and we visited three cities spanning the country on this trip (Tromsø, where we lived for two years, Trondheim, and Oslo). There was so much to enjoy, and I did my best to soak it all up.

I love this time of year in Norway – early September in northern Norway means the birches are just beginning to turn golden, and the cool air was a respite after the grueling hot summer Montreal has had. We were extremely lucky with the weather, and enjoyed clear skies for most of our trip, and even got to wave hello at the northern lights again in Tromsø (I have missed the northern lights). 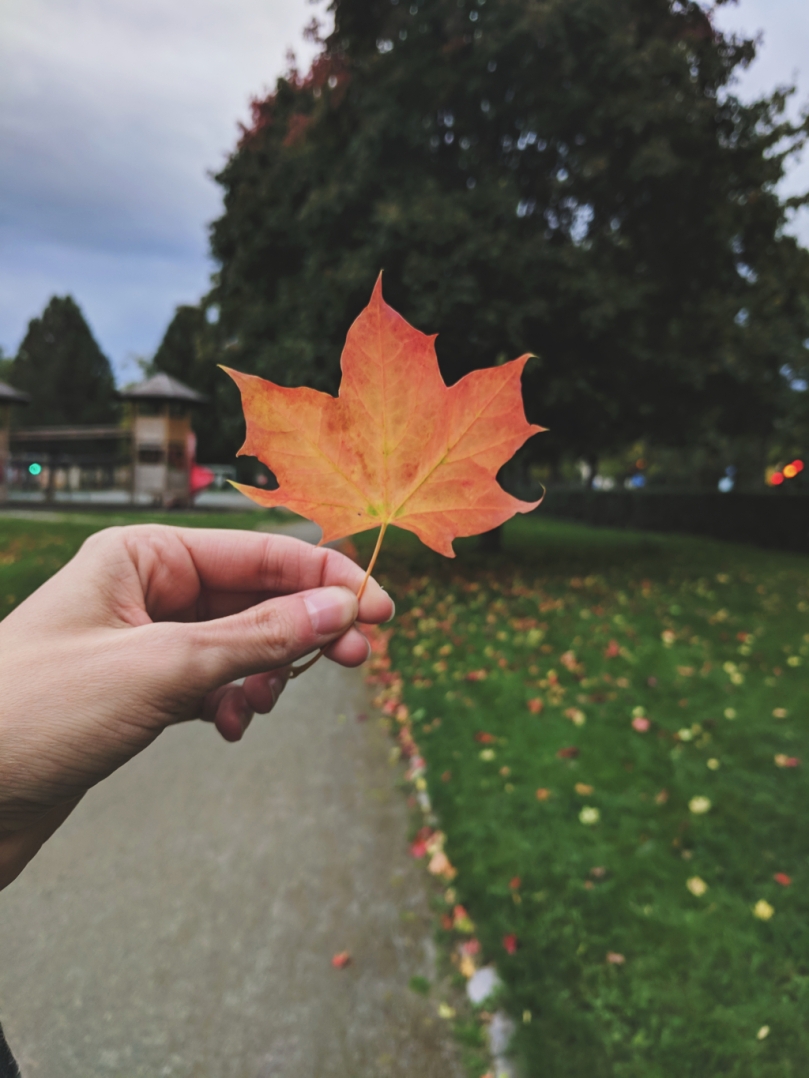 In Trondheim, the maples were beginning to turn orange and red, which made my heart very happy. I hadn’t spent much time in Trondheim before, but it is a charming little city. 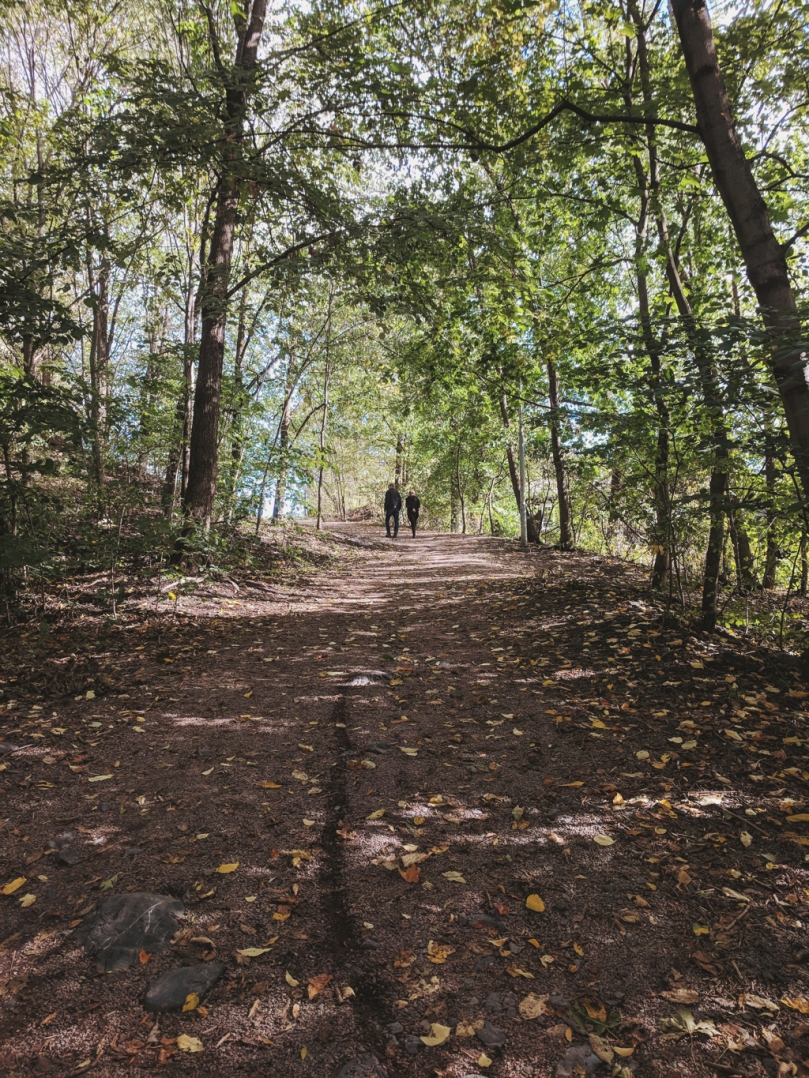 And in Oslo, I walked some of my favorite oft-trodden paths. I’m incredibly fond of the little wooded paths southwest of Frognerparken, called Skøyenparken. Even though most of the leaves were still green on the trees and flowers were still in bloom around the city, here you could see that fall is coming.

The trip left me with a lot to think about – and for me, ten days isn’t nearly enough for a trip to Norway anymore (especially when divided between three cities). It was lovely to visit old haunts, see old friends, hear and speak Norwegian again instead of French. But I’m also glad to be back home in my own apartment now, ready to dive into work for this fall after a very busy August. There’s a lot of exciting stuff on the horizon and I’m looking forward to sharing it with you. I hope that you’re having a good September wherever you are.

This will be my next FO Revisited post on the blog when I get around to writing it, but @anikoknitter shared her Circlet Shrug in progress and it made me want to share the updates I made to mine - namely, I added sleeves! I almost never wore my finished Circlet Shrug even though I lived the finished object. I figured it would be worth knitting some sleeves onto it to see if that helped, since I think the sleevelessness was the main barrier to picking it up. Time will tell if I actually wear it, but I'm really pleased with how it works as a cardigan! Pattern by @norahgn, yarn is @hillesvagullvarefabrikk Tinde. #FORevisited #KnittersOfInstagram #dwcircletshrug #NorahGaughan